Neurocognition – How Neuroscience Has Changed the Concept of Mental Health 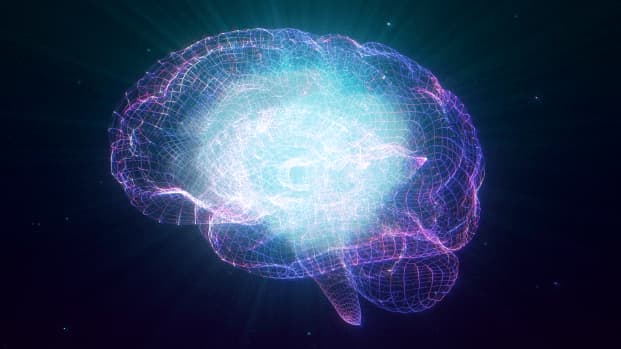 The prefix – Neuro, refers to brain cells and their tasks that make brains and nerves work. Cognition generally means the processes the brain performs such as thinking, experiencing etc. Science, is the process of guessing how all things work and then using measurement to test those guesses so they can be confirmed by others. Neuroscience then discovers how the brain works by applying different disciplines, some model development, and others the decline of the brain and mind. Some neurodevelopmental theories focus on neurocognition, the brain-based functions of the mind, such as cognitive capacity, processing speed, control, and other neurodevelopmental elements. Neurocognition is an understanding of the functioning lifespan of the human brain and mind.

It makes sense, then, that as brains develop throughout life so do their functions. One question is whether brains can improve their functioning. Neuroscience seems to point in that direction with concepts like neuroplasticity we know that brains can recover lost functioning due to damage by remapping to other areas. We also know some elderly can acquire new skills later in life. We also know that some brain deficits can be diminished through lifestyle changes.

As a mobile application, Neurocog enables someone to get neurocognitive training using the Neurocog System which relies on measurements of neurodevelopment and exercises to improve awareness, control, thinking, and action. Neurocog ap 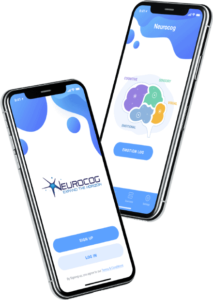 plies well-known techniques in a structured process of physical, emotional and cognitive experiences to build on what people already know, then making it easier to expand mental abilities. The basic steps for level one in the Neurocog System are:

Regular practice of these nine techniques with the Neurocog app will result in a new level of capacity in self-regulation, emotional awareness, cognitive capacity, decision making and physiological tolerance. Goal setting and life planning are the next level of capacity building which come from mastery of level one. Preventing relapse into distorted cognitions, emotional dysregulation and physical intolerance are level three. Level four includes relationship building and boundary transcendence. Further levels are also possible but usually require working with an experienced practitioner.

Dr Stephen Wolfson
Dr Stephen Wolfson is a Clinical Psychologist and Neuroscientist who created the Neurocog System, a process of neurocognitive training to help people be better. In addition Dr Wolfson performs research, writes articles and is a contributing author to neuroscience and clinical psychology books.